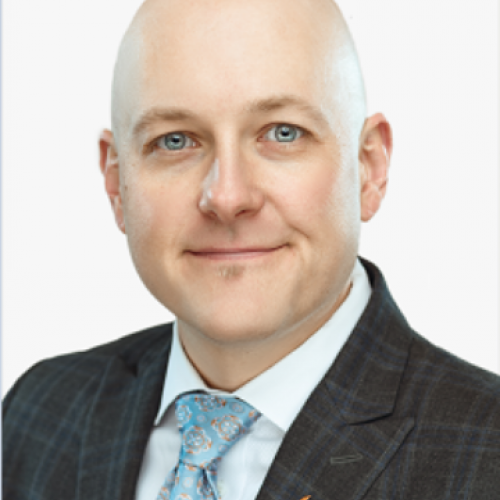 Dr. Buchanan grew up in Missouri and graduated as valedictorian of his high school class. He then attended undergraduate studies at Truman State University where he graduated magna cum laude with a major in chemistry and a minor in biology. His medical school degree was obtained from the University of Kansas School of Medicine in Kansas City. After this, he chose to pursue a full 5-year residency training in general surgery in Birmingham, Alabama where in his final year he served as Chief Resident. He then chose to pursue an additional 3-year specialty fellowship training in plastic and reconstructive surgery at the prestigious Temple University Medical Center in Philadelphia where once again, in his final year, he served as Chief Resident.

After completing this rigorous training, Dr. Buchanan relocated to Spokane, Washington where he practiced both reconstructive and cosmetic plastic surgery. During his four years there, he served as an associate clinical professor with the University of Washington School of Medicine, teaching the new generation of young doctors. He also received several accolades during his time there. He was elected as a top 10 plastic surgeon in Washington by the American Institute of Plastic Surgeons for two years in a row (2017-2018). He was selected as RealSelf 500 top doctor in 2016 and a RealSelf 100 top doctor in 2017. He was inducted into the Alpha Omega Alpha medical honor society in 2018 for his commitment to scholarship, leadership, professionalism, and service. He chose to relocate to Tampa Bay in 2018 to start his own private practice.

Dr. Buchanan’s practice philosophy is patient-centered, customized care. He assesses each patient individually and reviews in detail their specific goals and objectives. He then creates a unique approach for each patient that may include surgical or non-surgical treatments. His expertise lies in staying up to date on the most cutting-edge technology and techniques to give each patient the best outcome.